January Pet of The Month:

2.  His name, Finnegan, meanes fair-haired in Irish.  The "Blue" was added because of his gorgeous eyes.

3.  Finnegan loves playing with his feather wands and with his Groucho mouse.  He also plays fetch with his blue ball!

4.  His favorite snack is Applepaws Chicken in broth.

5.  Finnegan does have some bad habits of climbing the counters, playing with the shower curtain, and even biting the house plants.  However, he brings much joy to his owners with his silly antics. 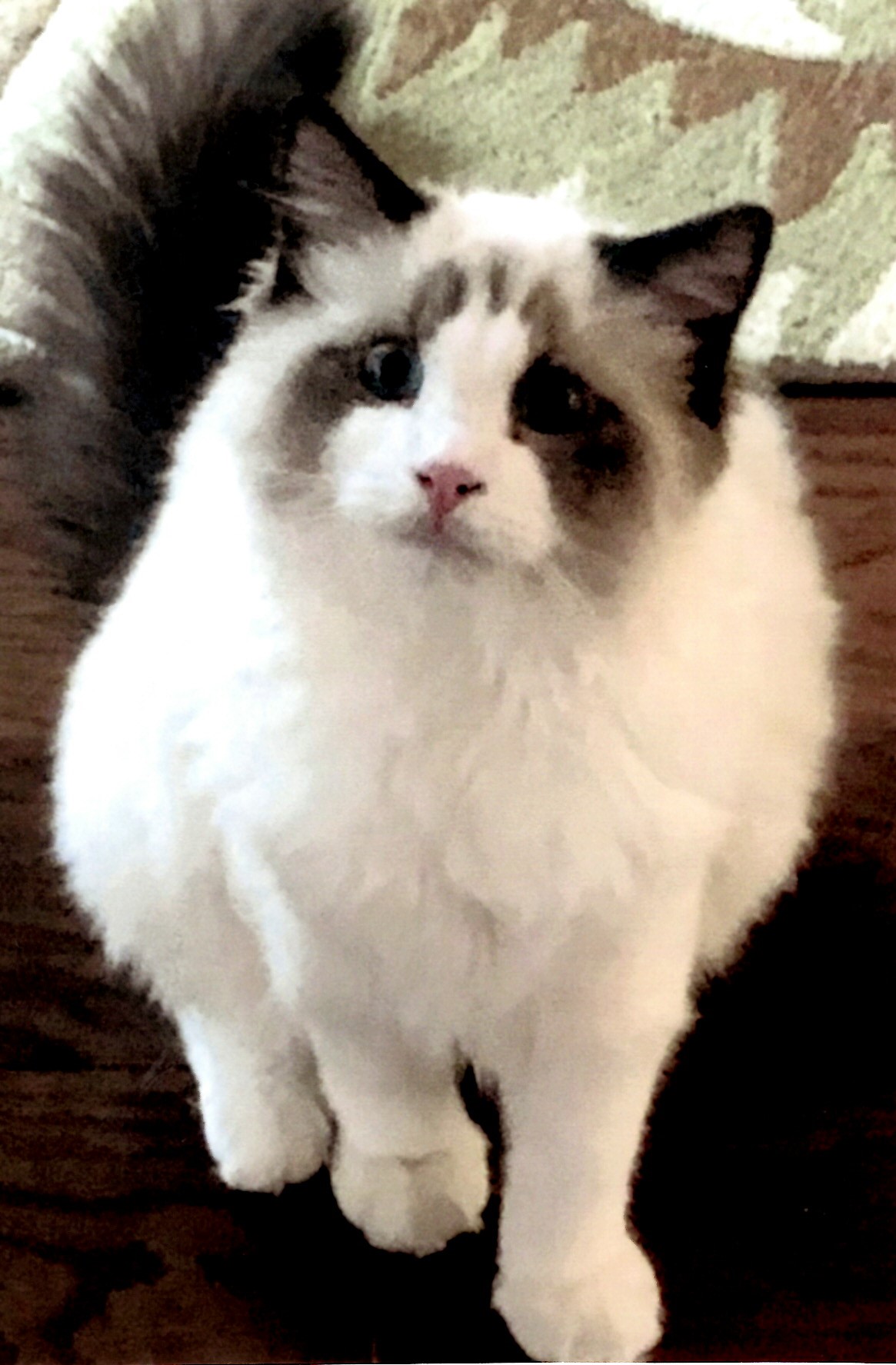 Have a question or comment? Fill out the Contact Us form and we will be in touch as soon as possible. 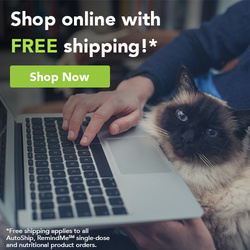